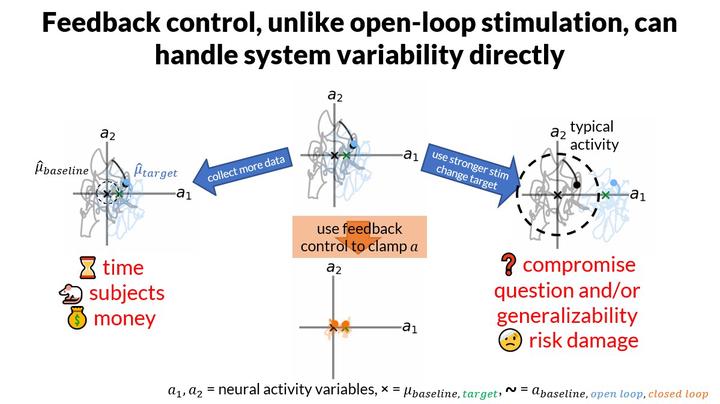 Many important neuroscience discoveries have been fueled by advances in experimental techniques—from Golgi staining to neural recording to optogenetics. Relatively recent developments in recording and intervention methods, combined with increases in computing performance, have paved the way for a new technique: closed-loop control on the timescale of firing rates and population dynamics. Just as the dynamic clamp, by controlling membrane potentials and currents, helped cast light on the mechanisms behind the action potential, control at larger scales could prove crucial in elucidating neural circuits. Previous work has begun to realize this in the form of closed-loop optogenetic stimulation combined with electrophysiology recordings. As a new technique, however, many questions about how best to implement and apply it remain. To help answer these questions, we are developing a simulation framework and testbed for prototyping closed-loop control experiments and methods. Specifically, we are developing optogenetic and electrophysiology modules for simple integration with the Brian 2 spiking neural network simulator as well as an abstract signal processing interface capable of modeling delays to explore the effects of control latency in real-time experiments. We will also include a selection of network models to serve as examples and as a testbed for algorithmic development. We hope to thus facilitate the application and development of closed-loop neural control methods, as well as study their potential impact on neuroscience. 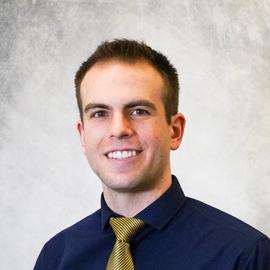